Other than some basic gun like the pistol, shotgun, assault rifle and sniper rifle, the play can even craft heavyweight weapons like the bazooka, grenade launcher, and minigun. Of course, you need to pay attention when using these guns, Minigun can only damage living creatures, but grenade launcher and bazookas can effectively destroy the game environment. If you are holding a fully loaded grenade launcher or bazooka, then be careful with that trigger! MrCrayfish’s Gun Mod 1.12.2 required Forge Mod Loader, Obfuscate and Minecraft version 1.12.2.

Are you someone who fascinated with modern guns and firearms? You think the guns in PUBG is an excellent example of an exciting weapon system? DrCrayfish’s Gun Mod will bring to your world of Minecraft a similar guns system so you can use them against your enemy or just simply… have fun with the gunplay! MrCrayfish’s Gun Mod is a new weapon mod with a unique view on them. Instead of putting every form of firearm in the game, the mod’s developer designed it with basic but easy to upgrade weapons. With the help of different accessories, the player can change how the guns operate. The Mod is still in development at the moment so the user can only switch between all kind of scope. 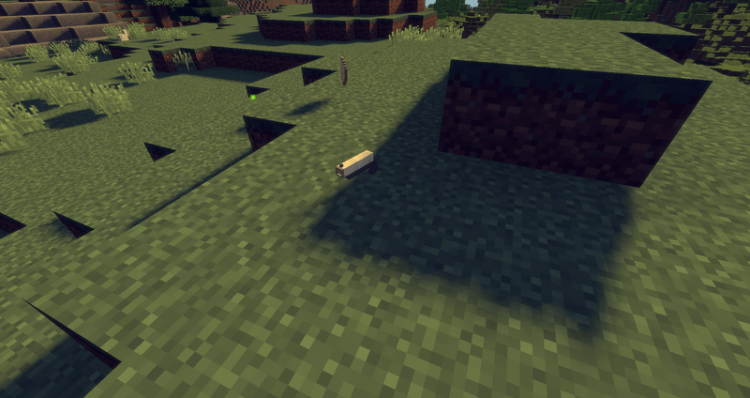 MrCrayfish’s Gun Mod 1.12.2/1.11.2 for Minecraft is an alternation of Mod that players can install into Minecraft which they can have experiences differs from the original Minecraft version
Mostly, people modifying Mod for Minecraft (Modders) code by using Minecraft Coder Pack and Modloader or Minecraft Forge. The list classifying the latest of Minecraft 1.10.2 Mods and Minecraft 1.12.1 Mods. Trust me, and your world will be more exciting with many cool mods.