Project Red – World Mod 1.10.2 for Minecraft is an add-on mod designed to add more functions for Project Red mod, allows players to exploit all of Project Red’s potentials fully. Project Red is a useful mod for players who love building all sort of automated machines. But since there is no such thing as a limit in science development, Project Red – World is created as a means to develop it even more. 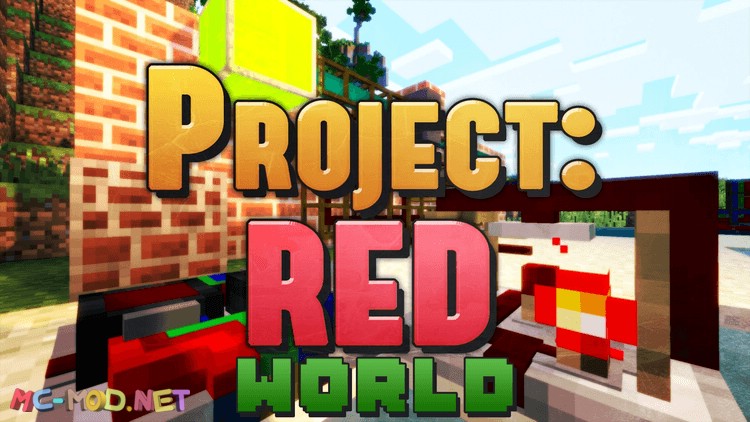 Project Red mod revolves mostly around the Redstone system of Minecraft. The mod is programmed to push the Redstone’s potential to the limit, allows players to overcome all constraints of Minecraft vanilla to create their own unique Redstone system. Project Red introduces unique Redstone Wires that can transmit signals for as far as 256 blocks on almost every terrain; Logic Gates that enable players to do things that can only be done in vanilla Minecraft when you have a Redstone building. 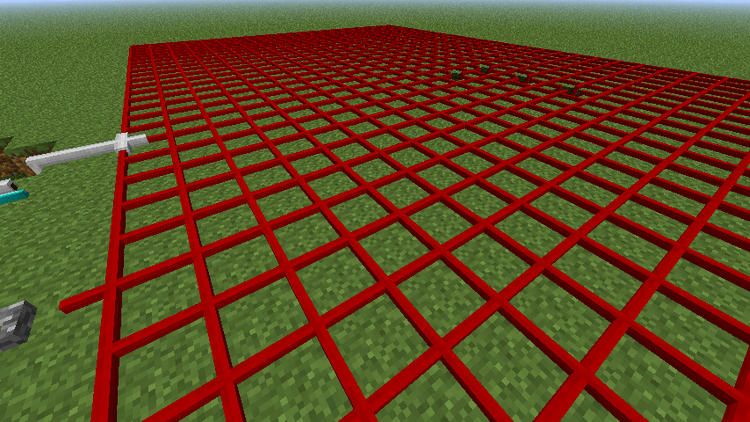 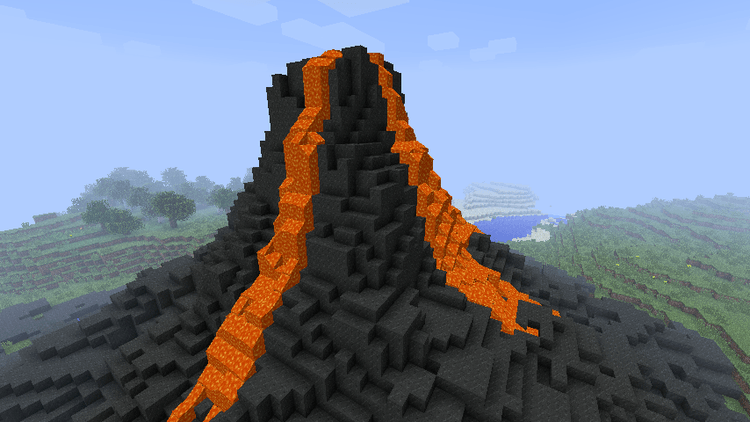 Project Red – World Mod 1.10.2 for Minecraft is an alternation of Mod that players can install into Minecraft which they can have experiences differs from the original Minecraft version
Mostly, people modifying Mod for Minecraft (Modders) code by using Minecraft Coder Pack and Modloader or Minecraft Forge. The list classifying the latest of Minecraft 1.10.2 Mods and Minecraft 1.11.2 Mods. Trust me, and your world will be more exciting with many cool mods.