Sleeping Overhaul Mod 1.12.2 for Minecraft aim to rework the sleeping mechanic of the player in Minecraft Vanilla. Whenever the player sleeps, the time will instantly change to the next morning, and they can only sleep at night. When someone tried to sleep during the day, that person can lie on the bed but can’t actually sleep, and nothing will change when the player get out of bed. Sleeping Overhaul has fixed the sleeping mechanic, instead of transitioning to the next morning the moment players decided to sleep, the time of your world will go a lot faster (1000 ticks/ second to be more accurate) with an advance parameter related to the sleep session. The time going quicker isn’t a simulator environment but the actual Minecraft world time will be sped up.

Not just that, Sleeping Overhaul has even more game mechanics: 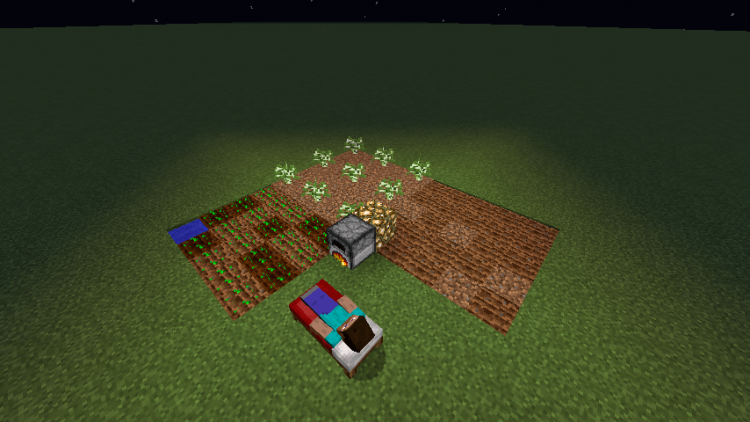 How to Install Sleeping Overhaul Mod 1.12.2 with Forge Modloader

Sleeping Overhaul Mod 1.12.2 for Minecraft is an alternation of Mod that players can install into Minecraft which they can have experiences differs from the original Minecraft version
Mostly, people modifying Mod for Minecraft (Modders) code by using Minecraft Coder Pack and Modloader or Minecraft Forge. The list classifying the latest of Minecraft 1.10.2 Mods and Minecraft 1.12.2 Mods. Trust me, and your world will be more exciting with many cool mods.